Independent Coffee Shops Continue to Grow in the UK

However, this growth is not just limited to the big brands such as Starbucks, Costa Coffee and Caffè Nero, with independent coffee shops also taking up a large portion of the market share. This was highlighted in Allegra’s recent study on ‘The Rise of Independents UK 2019’ - the first dedicated report on the UK’s independent coffee sector. The report outlines that 7,022 independent cafés operate in the UK, with an estimated value of £2.4 billion. 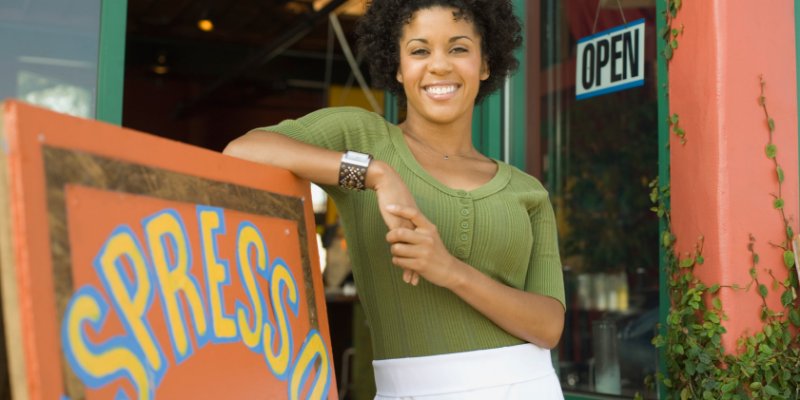 Plenty of Positives but Challenges Lie Ahead

According to the Allegra study Café Culture report, the coffee industry has seen 20 consecutive years of market growth showing the resilience of the industry. Despite this continued growth, many retailers were concerned about the impact of Brexit on the industry, with issues such as labour shortages, rising prices and falling consumer confidence affecting sales, with independents particularly at risk. 49% of industry leaders surveyed by Allegra indicated Brexit was negatively affecting their business, with 46% remaining neutral and 5% reporting a positive impact. 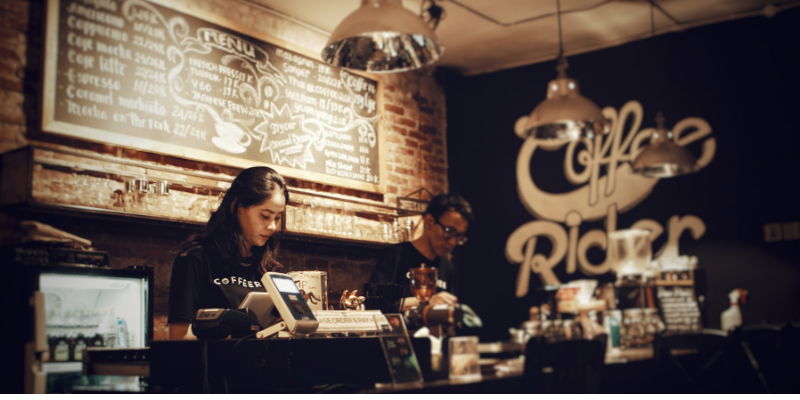 The Best Quotes on the Independent Coffee Sector

“But those independent cafés defined by razor-sharp menu quality and seamless, highly personalised hospitality face a very bright future indeed. I’m highly excited to see what the innovation a new generation of independent businesses bring to the market over the next few years.”

Speaker and business adviser John Richardson commenting on earlier research into the coffee industry as a whole at the Cafe Culture show in 2015:
“This research is a fascinating insight into the real world of independent coffee shops and cafés, which couldn’t be further removed from the headline stories of Starbucks, Costa and Caffe Nero high street domination. The results show that despite the relentless growth of ten large chains, there is still substantial growth and confidence within the independent sector with plenty of scope to take the large chains on, regardless of what is often claimed.”

“More than 77% of respondents are single site, single owner operations.  There are still large opportunities to provide better coffee, better food (often markedly better) and higher service levels than the big chains can manage. The critical factor for independents is to also provide the consistency and trust that drives many customers to the chains.”