A User Guide to Thread Types

Choosing the right fitting is not just about the size of the fitting, you must also consider the thread type as well. We’ve put together this handy guide covering the most common thread types for plumbing and for water treatment applications.

First, we will differentiate male and female threaded fittings:

Male thread fitting - a male thread has the grooves known as the thread on the outside (externally).

Female thread fitting – a female thread has the grooves known as the thread on the inside (internally).

You will find examples of this on nuts and bolts. A bolt has an external thread, so is male, whereas a nut has an internal thread and is therefore female. 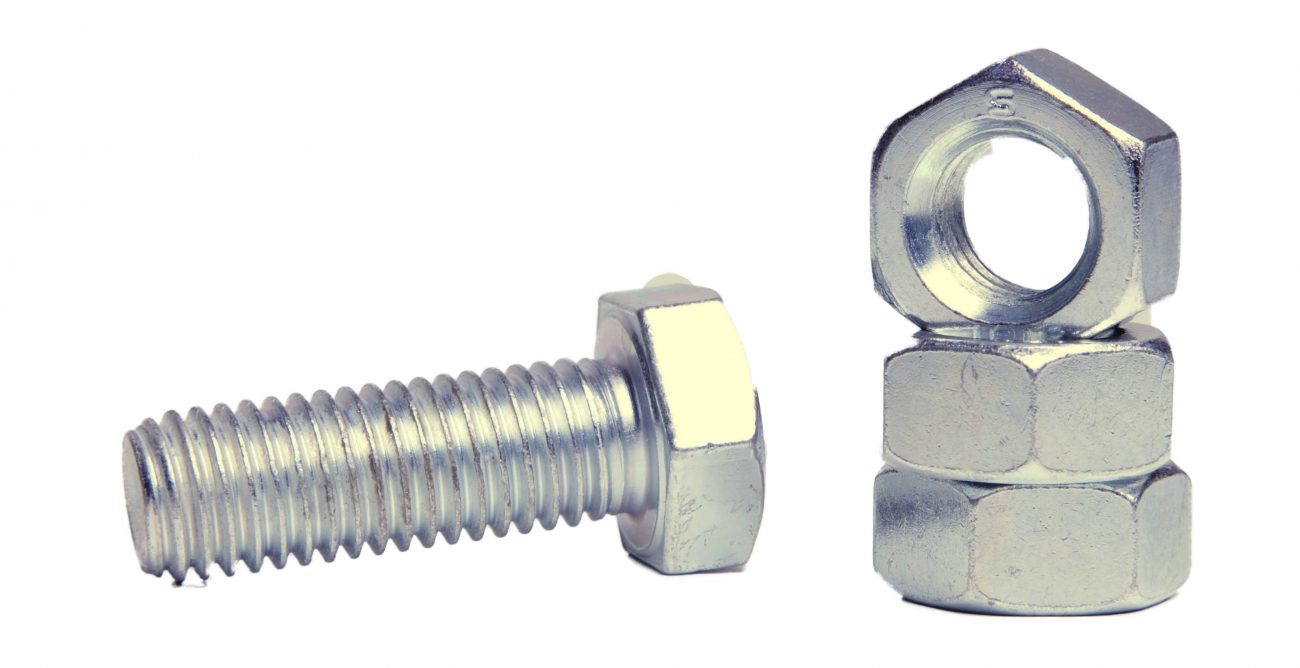 There are two types of thread design: parallel or tapered:

• A parallel thread fitting has the same diameter from one end to the other
• The tapered thread’s diameter gets smaller towards the end.

The world of threads is a big place and to get from a to b may be more difficult than first thought. We have concentrated on the threads we deal with most at Aqua Cure for the plumbing and water treatment industry.

This is the standard, most common type of thread in the UK, Europe, Asia, Australia, New Zealand and South Africa: BSP is a generic term usually described as an imperial thread. The ‘v’ shape of the thread has a 55 degree angle.

This is a generic term for a thread which has a different ‘pitch’ to that of a BSP with the ‘v’ of the thread having a 60 degree angle. NPT threads are used throughout the world and housings / fittings from the USA and Far East will normally have NPT threads. BSP male threads are not compatible with NPT female threads.

NPT can again be separated between NPT and NPTF (National Pipe Tapered for Fuels). These two types appear nearly identical, but with differences between their major and minor diameters:

• NPT threads screw in but have slight spaces at major and minor diameters, therefore are not suitable for use with sealing compounds and require a seal to be leak proof.
• NPTF threads form a mechanical seal themselves due to bonding when the thread shape is crushed when tightened creating the seal.

UTS (Unified Thread Standard)
Another common thread in the USA and Canada, the UTS thread comes with several allowances, tolerances and classifications:

M – ISO (Metric)
This screw thread is a general-purpose screw thread, with a worldwide, common use.

Male/Female Flare Fittings (MFL and FFL)
Are tapered compression fittings, for mechanical joints with a leak-tight, pressure-resistant seal, which can be continually re-used:

Others:
Lots of other thread types exist, including: UNF, UNS, MFL and BSW. The suppliers’ manual should be consulted to confirm that any of these types of thread will be compatible with what you are trying to join. 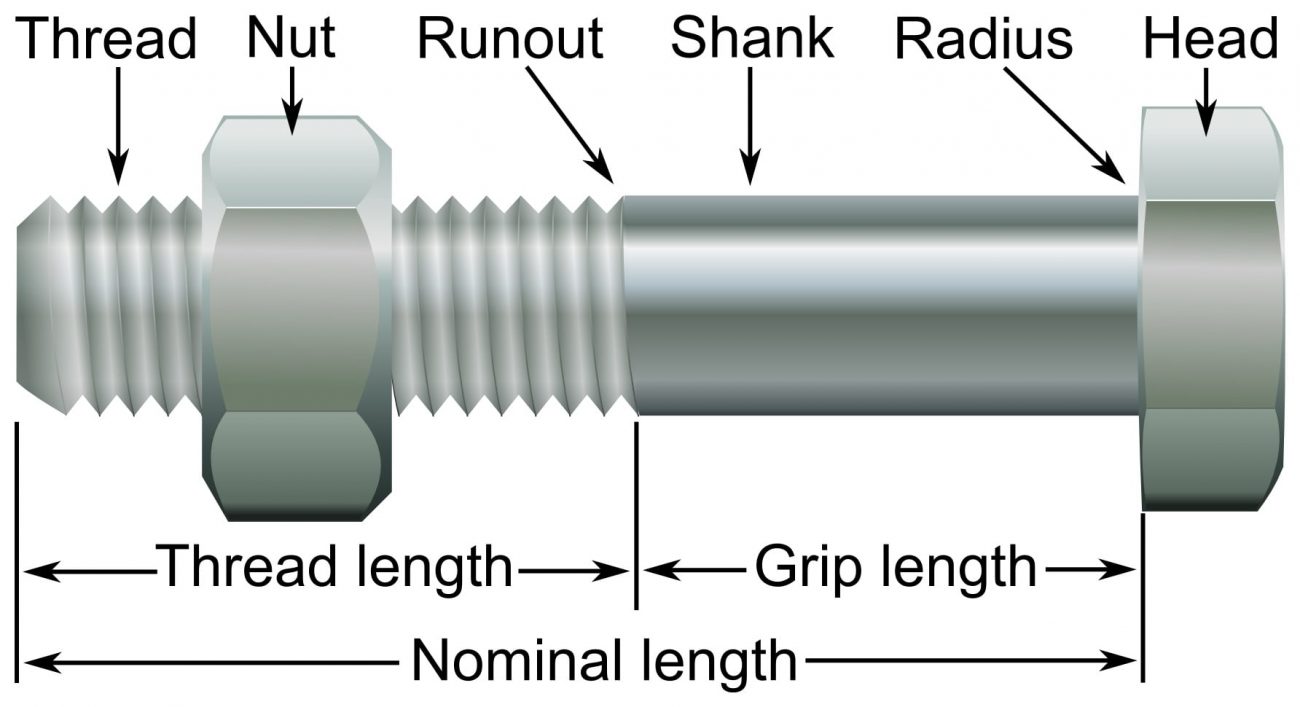 Left or Right-Handed Twist
The thread’s helix, its three-dimensional shape, can twist in one of two possible directions: left or right.

Usually, the default twist for screw threads is right-handed and this by far the most common thread twist.

Thread Crest and Root
These describe parts of the thread itself:

• Crest is the outermost part
• Root is the innermost part.

Flank and Angle
•The flanks of a thread are the straight sides that connect the crest and root.
•The thread angle is the angle between these flanks. Tapered threads have a taper angle.

Pitch and TPI
You can measure a fitting in metric or imperial measurements:

• Pitch is the distance from the crest of one thread to another, expressed in millimetres.
• TPI stands for threads per inch, and is the number of threads per inch on a fitting.

Three Diameters
There are three aspects to diameter of a fitting: major, minor and pitch:

How to identify a thread type
Because there are so many thread forms, thread identifying is a process of elimination, requiring specialist devices:

1. Is the fitting male or female?

2. Does it have a parallel or tapered design?

• If tapered, then it is one of the forms listed above, and you can eliminate:
BSPP
UNC
UNF
UNEF
UNM
UNS.

Where it is too difficult to tell whether the thread is parallel or tapered just by looking, you can use a Vernier caliper to check its base and end diameters.

5. Take both measurements and compare them to the figures on the table below for the closest match, to identify your thread, you may need to take into account that threads can become worn over time, your figures may not match these exactly.

We hope this guide has helped you identify the different thread types and, in turn, help you with your selection of one of our water treatment products that require a thread fitting.

You may be interested in our range of John Guest Speedfit Fittings including adaptors, connectors, tubing and elbows. If you have any further questions about the type of thread fitting you require, please contact the Aqua Cure team today!

We recommend using this as a guide when choosing a John Guest or DM Fit fitting.

Should you come across a situation where you don’t feel in a strong position to select the correct thread type, we are here to help so please contact us