People have some truly weird and wonderful thoughts when it comes to water, as revealed by the search queries typed into Google each month. We’ll never know how serious these questions are, but they combine the obvious, the unexpected, and the downright bizarre…..

Here we go then: the top 10 strangest questions (as picked by us) about water on Google.

In general, your water in the bathroom will be the same as from your kitchen taps, as it runs off the same water supply.

However, you might find that the water from the bathroom tap does taste different from kitchen tap water. There can be various reasons for this.

You could have old lead pipework in your bathroom, which might be contaminating your tap water.

You may have a private water supply or other untreated water supply where water is only filtered to your kitchen taps and not in the bathroom.

Apparently this is a mystery to a sizeable amount of people, over 8,000 a month in fact.

However, boiling water can be crucial in some countries for people’s health, because there is no guaranteed safe drinking water from a mains supply.

Anyway, just in case, here’s how to do it:

Heat it up and let it come to a full, rolling boil, when bubbles start to come up to the surface quickly.

That’s it: Gordon Ramsey eat your heart out! 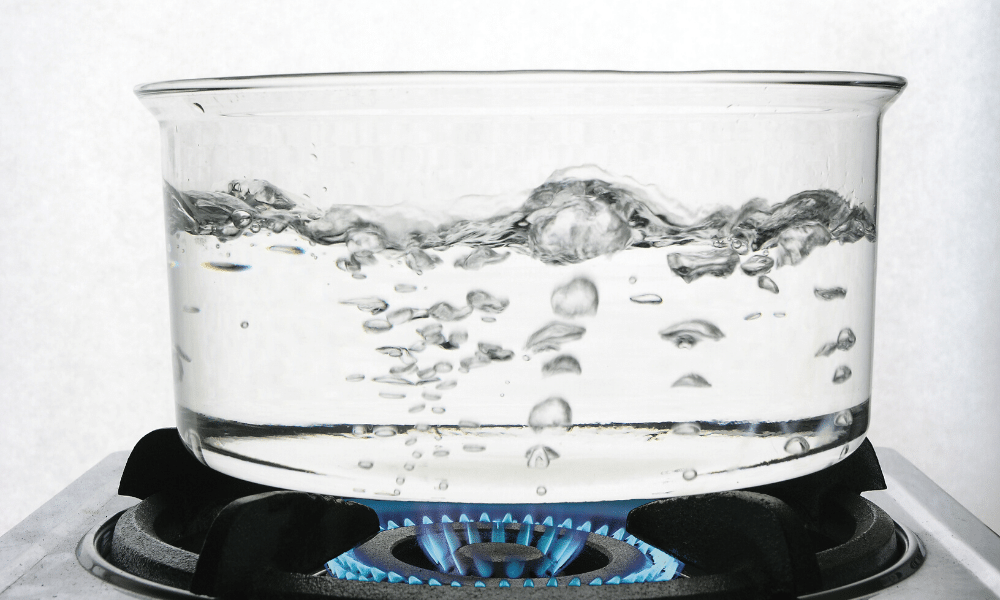 The people who asked Google this might be looking for a shortcut instead of boiling the kettle. Or they might just like drinking hot tap water - there’s no accounting for taste!

Although it varies greatly on the type of tap, it’s worth checking that the water from the hot tap doesn’t come from a storage tank rather than the mains, potentially making it unsafe to drink.

In general, though, the hot tap will run off the same water supply as your cold and thus is safe to drink in the UK. If in doubt, ask your local water supplier – they’ll know more than Google on this one!

Depending on who you ask, drinking a glass of water upside down can apparently cure hiccups. This has led to a sizeable number of people querying exactly how to do this on Google.

If you ever overcome with hiccups, try the instructions below:

This should hopefully stop your hiccups, or – at least – given your friends a laugh at your expense! 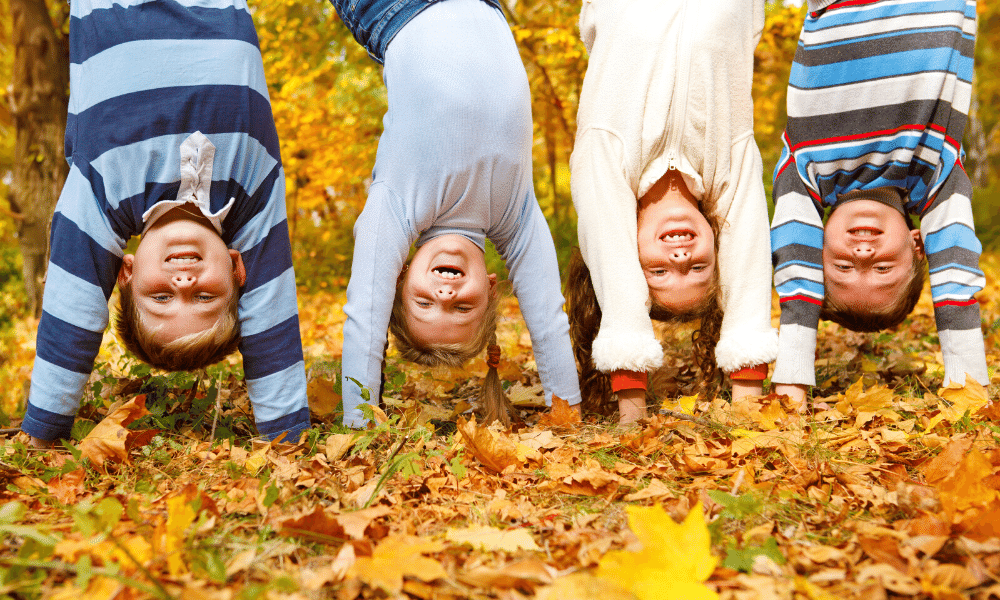 The short answer - at least in the UK - is no. Tap water in the UK is treated by water companies and it is some of the safest drinking water in the world.

However, there have been circumstances where local drinking water supplies have been contaminated by bacterial or chemical outbreaks.

Also, homes with older, lead pipework can cause issues with lead poisoning to the mains supply. Your local water supplier should inform you immediately if the mains water supply has been contaminated.

These people could be landlocked, or a bit too curious for their own good!

The answer, of course, is salty, possibly a bit fishy and potentially deadly due to the high sodium content.

The sea is blue because when white light from the sun enters it, long wavelength frequency colours such as red, yellow and orange are absorbed more strongly by the water than blue which hits the water in shorter wavelengths.

As blue is not absorbed as easily, when our eyes meet the sea or large bodies of water, blue is the most prominent colour that is returned to our eyes. This is also why the sky appears blue in the daylight.

Sea water may look completely clear, light or dark blue depending on its depth. Small quantities of water look clear, but at greater depths is visible in deeper shades of blue as the light cannot reflect off the sea floor as easily or at all. 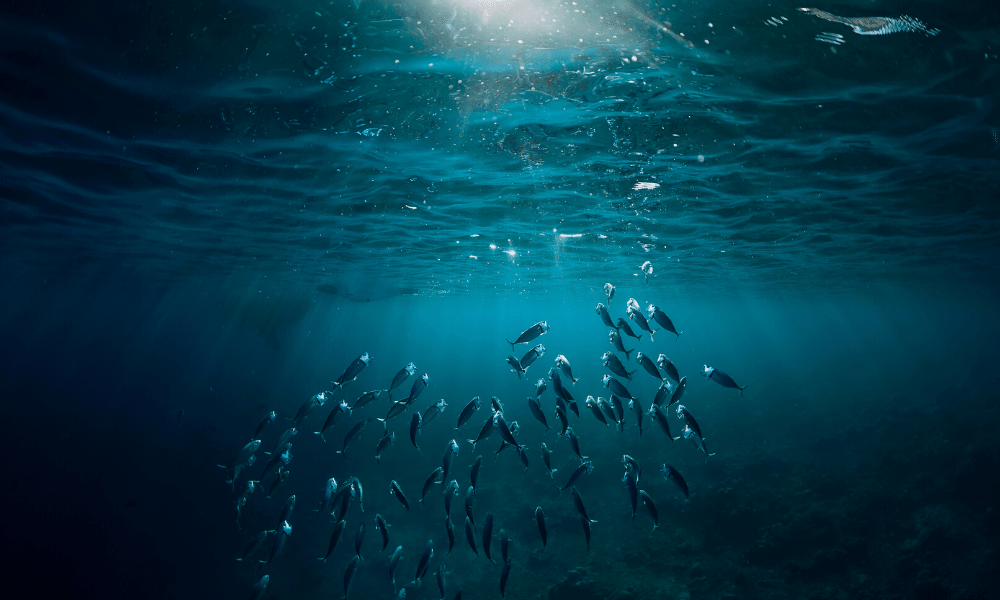 An impressive number of people queried this on Google. However, it’s not quite as peculiar a question as it first appears, as the taste of drinking water can vary in different areas, depending on its mineral content and how it’s been treated.

Our ultimate guide to water quality gives more info on some of the more common issues you can experience with the taste of water.

Is this a health-conscious question, or are people being competitive about their water?

The cleanest water source in the world is in Puerto Williams, Chile. But the cleanest tap water appears to be a two-way tie between Switzerland and Canada, although this is of course a hotly debated subject depending on what ‘the best’ water category consists of.

A question that at first makes you laugh, but then leaves you wanting to know more.

Nobody knows if fish would like to have a Gin or a Beer for thirsty Thursdays, as (hopefully) nobody has tried giving them one! However, Freshwater fish don’t actually drink because they absorb water through their gills. Marine fish, on the other hand, drink seawater to filter the salt out. Obviously, living in water, they can have a drink whenever they like.

Certain types of fish such as sharks and rays are isotonic with water, where their blood is as salty as the water they’re swimming in. They adjust the iron concentration in their blood using their gills and other permeable membranes, but they don’t get thirsty either! 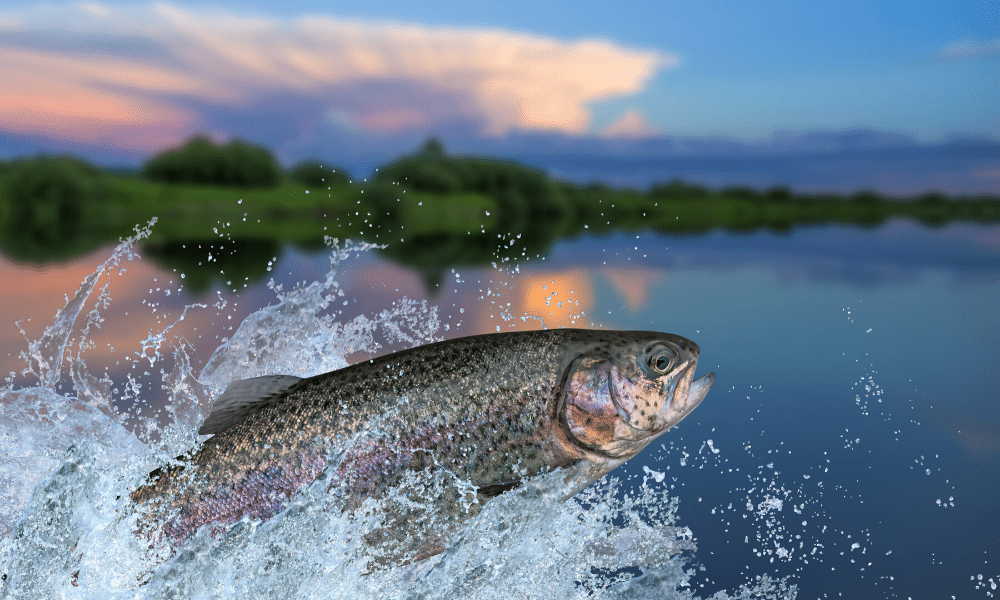 As your teacher may have told you at school, “there’s no such thing as a stupid question,” and – whilst a few of these search queries on water test this logic to the limit – this ultimately remains true.

Search engines like Google are a ‘safe space’ to ask some questions we may feel self-conscious about asking someone else, but just remember to delete your search history if you want to remain anonymous!